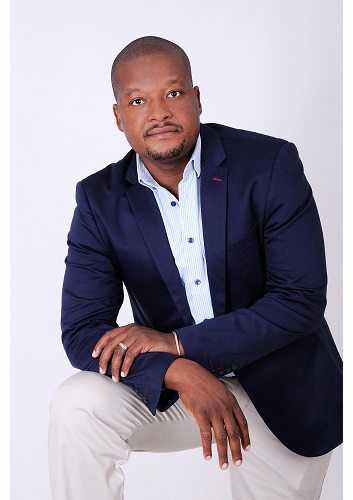 He developed a great passion for the Civil engineering industry over the years during his childhood in the townships. It was encouraging to see a team of skilled people constructing a water reservoir walking distance from my home place. This magnificent concrete structure symbolized the passion and technical ability that our own South African people uphold. He matriculated at Micha Kgasi High School in 2002 where he decided to follow his dream of becoming a qualified Civil Engineer.

He then perused his dream by enrolling with the University of Johannesburg in 2003 where he completed a National Diploma in Civil Engineering in 2005. He was offered a bursary in 2004, and had an opportunity to do the experiential training for one year in the Eastern Cape region.

He was then appointed permanently as a site engineer in one of the major roads construction projects. He was later promoted to a sub agent position where he reported directly to the project manager. He was then registered as Professional Civil Technician in 2011 with the Engineering Council of South Africa. He is currently completing his B Tech degree in Construction management. He managed multi-disciplinary projects incorporating the earthworks and concrete structures.

He many courses relevant to project management that includes MS projects, CCS Planning and Estimating. His ability to lead and communicate well with the team has seen all the projects that he took part on them being a great success. He managed multimillion projects successfully, which resulted in client satisfaction. The highlight in his career was the Mokolo pipeline project where a 45km long steel water pipe had to be laid from Mokolo dam all the way Matimba power at Ellisras. During his career, he achieved over 1 million LTI free hours. One of the highlight projects is the Gauteng Improvement Project for the total value of R1.8 billion